We had a great Sunday afternoon last weekend recording some tunes at Virginia Tech's recording studio in downtown Blacksburg. We recorded a few tunes and some songs with Old Man Kelly on guitar. A good time was had, but I have to admit that I wish we were able to enjoy the sunny (albeit windy!) afternoon a little more. That being said, we're really excited about what we recorded (with Jacob Early at the controls) and thank him for the opportunity to record there again – it's been a few years since we played there, but the quality of the studio is still 100% awesome. Fun fact: It was built by Rick Krayniak way back in the day before he sold it to VT and I think the F-150s recorded some killer stuff there. We'll hopefully be able to post some of those songs on this site on YouTube (just search for Indian Run Stringband).

Songs recorded: Grey Cat on the Tennessee Farm, When the Train Comes Along, Dixie Darlin' (in F with 3 part harmony) 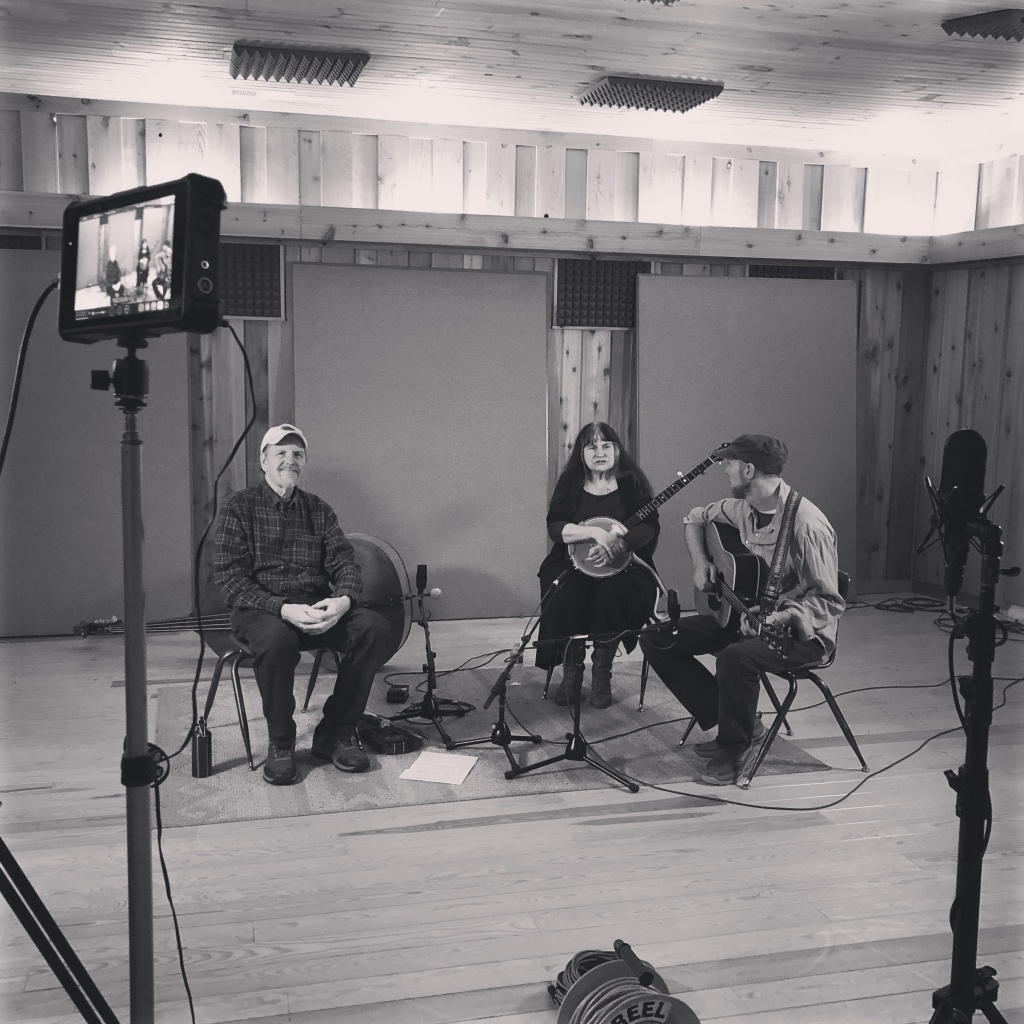